On 13 April 2010, David Cameron launched the Tory manifesto with a promise to promote ‘people power’ and ‘change Britain for the better’.    Cameron promised that the Conservatives would ‘ make things better without spending more money‘ and announced radical plans to ‘help the poorest, protect the NHS, help people find work and support families’.

The manifesto, he insisted, represented a ‘new kind of politics’ based on the philosophy that ‘We stand for society, that’s the right idea for a better future’.  After  nearly two years of a Coalition government,  we are pleased to report that Cameron’s optimism was fully justified and that it is now possible to see clearly the kind of future that he had in mind.

It’s a future in which unemployment is set to rise, particularly amongst the young, from a current 17-year record of 2.62 million:

…where homelessness is also predicted to increase, following a 17 percent increase last year, after years of successive drops – a rise which  Leslie Morphy, chief executive of the homeless charity Crisis,  attributed to the fact that ‘The coalition government is dismantling the buffers against poverty and unemployment that have traditionally kept a roof over vulnerable households” heads’.

… where private sector involvement in the nation’s health is set to double under current government plans to marketize the NHS:

…where large and medium-sized companies will be exempt from tax on earnings made their foreign branches. This will allow profits passed through offshore tax havens to enter the UK without taxation:

In this business-friendly future,  corporation tax is set to drop from a current rate of 28 percent to 24 percent by 2014, in keeping with George Osborne’s pledge  to make it’ the lowest this country has ever known’ and make the UK more competitive: 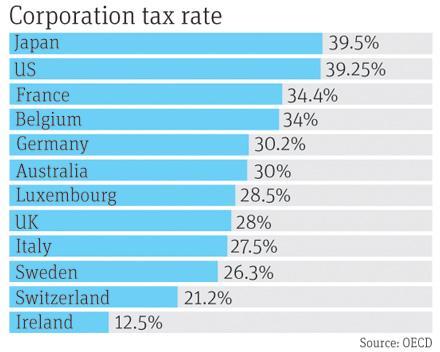 If proposals by Lord Digby-Jones, ex-director of CBI are realised, then even foreign-owned corporations and companies will be able to vote in national and local elections, following the model already set by the City of London Corporation: 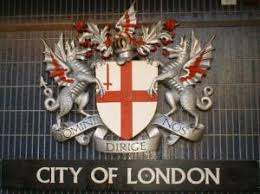 No future can be built without investing in the nation’s youth, and more and more children will be educated in academies and free schools run by people and institutions who really care about education, unlike those who work in the comprehensive education system.  They include Barclays Bank,  which recently announced  its intention to support Michael Gove’s free schools programme:

….and Rupert Murdoch, whose company is already investing in online education  and wants to sponsor academies in the UK because, as he put it in a lecture at the Centre for Policy Studies in September 2010′ There is no excuse for the way British children are being failed‘.

…and the British Army, under the ‘soldiers into classrooms’ scheme which Michael Gove is seeking to import (where else?) from the US:

In this future Britain the police will be equipped with the technology they need to deal with every contingency:

…and private security companies will increasingly take on responsibility for policing,  under  new proposals for police privatisation:

This future Britain will also be insulated against external threats,  now that the UK Border Force is due to be  be separated from the UK Border Agency to ensure better monitoring and control over ‘undesirable’ people and ‘danger migrants’:

…while the deportation of ‘ illegal immigrants’ will continue to be subcontracted out to private security companies, using the kind of humane methods for which they are famous:

… and our armed forces will always be be ready to fight for democracy and human rights even in the most far-flung regions: 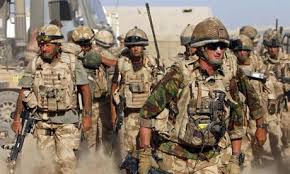 …even as Britain remains amongst  the top five arms manufacturers in the world,  able  to do business anywhere regardless of the quality of its clients:

And all this is being done so that the British population will be able to concentrate on the things that really matter: 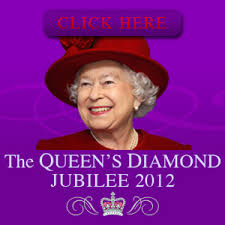 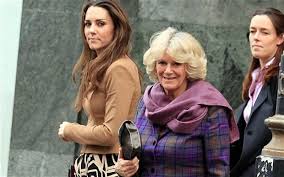 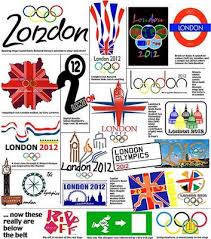 Safe in the knowledge that all threats are being monitored…

And that the nation is being protected…

That evil will banished or quarantined…

…and goodness, integrity and virtue will always triumph: