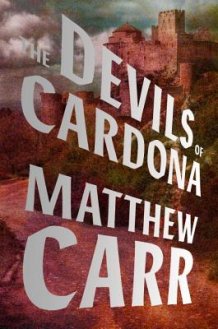 The Savage Frontier: the Pyrenees in History and the Imagination

The Devils of Cardona

Chronicle of a Coup Foretold

All Hail to the Monster

The Strange Tale of the Disappearing Country